I have experienced many things during my artistic life; amongst others, I have often taken coffee and discussed spultures issues with Henry Moore. In Italy, I had my ass pinched by Botero in Pietrasanta and eaten lunch with Wilhelm de Kooning in New York and been at a vernissage party with Louise Bourgois. In Pietrasanta, I was sitting next to my spiritual mentor Isamu Noguchi during a dinner at fourth of Juli.

I have travelled to many parts of the world, I have been a guest professor in China, from where I also have two large sculptures in Tianjin and Chanchun. I have participated in group exhibitions in amongst others: The British Museum and The Smithsonian Institution in Washington.

My commissions in Sweden: The Porphyry fountain at Medal Museum, Stockholm and three stairwells in Tensta to name a few. During my 25 years in Pietrasanta, I have learned everything about the worldÂ´s rocks and stones and how to process them.

I like constructive, serial motifs with light, movement & direction etc. My works often have fundamental musical themes as a point of departure.

If I make a wrong cut, and start bleeding in my hand, I put the clinic pure marble dust in the wound.

“When cutting the stone on its stand in my studio, I am a very happy person” 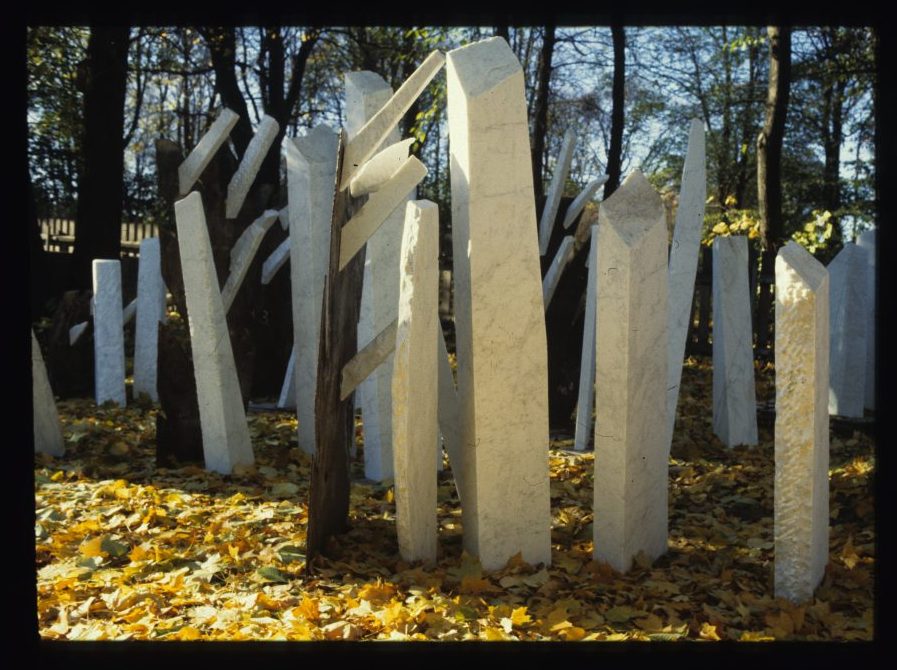 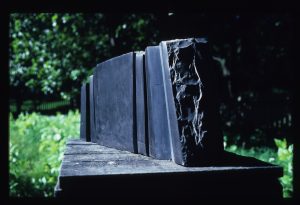 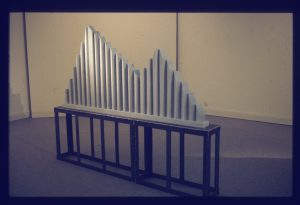 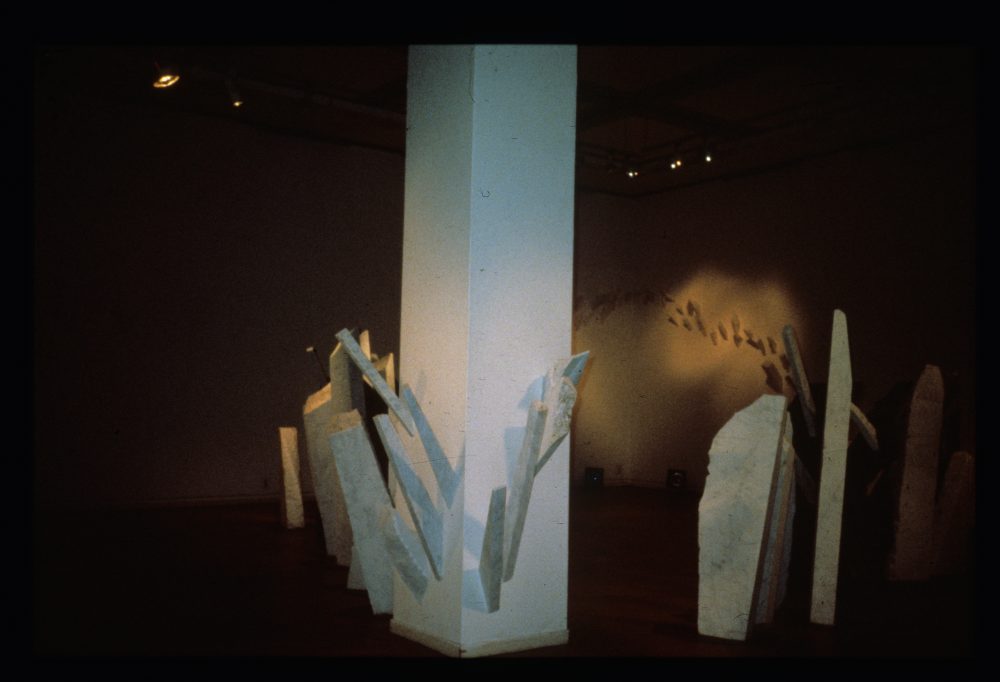 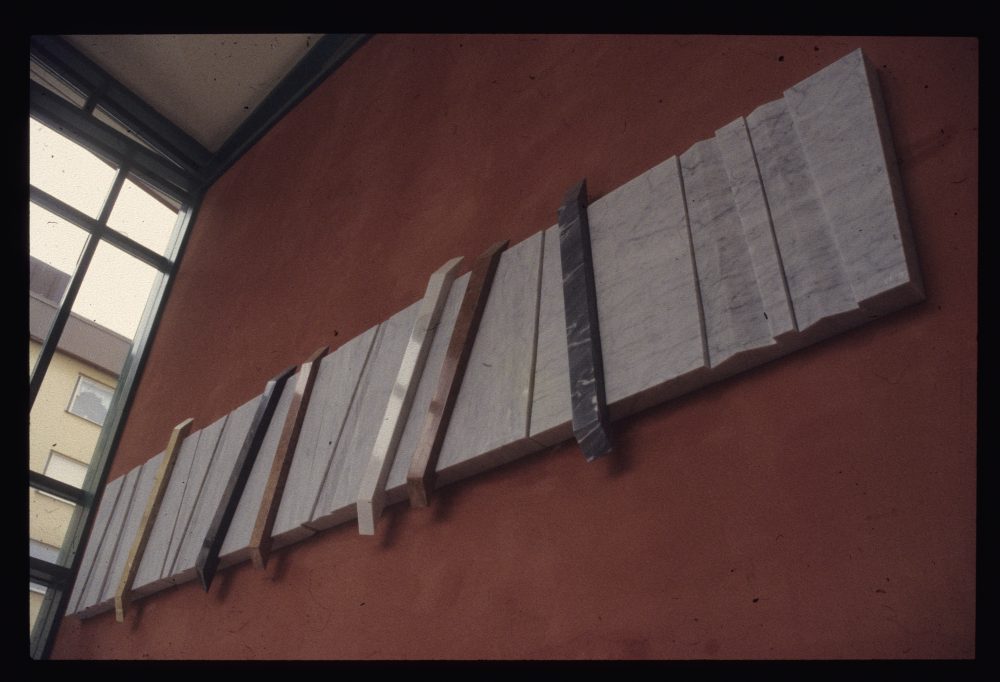